When Easter rolls around each year we tend to focus on the wondrous miracle of Christ’s resurrection. After all, the empty tomb is the cornerstone of our faith. It is not only the surest historical evidence that Jesus was the Son of God but also the greatest proof that He conquered the powers of hell.

But this Easter my thoughts have drifted to the events surrounding the Crucifixion, particularly the strange happenings that occurred when Jesus “cried out again with a loud voice, and yielded up His spirit” (Matt. 27:50, NASB) on what we call Good Friday. Matthew’s Gospel, in fact, records three startling occurrences that made the death of Jesus unique in all of history. No earthly king ever died with this much frightening drama.

The shroud of darkness.

This strange phenomenon happened from noon to 3 p.m.—normally the brightest part of the day. Luke tells us that darkness fell “over the whole land” (23:44). Some theologians have assumed that a solar eclipse occurred, but such events do not last three hours.

Bible scholar J. Hampton Keathley III noted that the Greek words used in the phrase “darkness fell” imply that this was a sudden event rather than a gradual one. This was not the kind of weather phenomenon caused by storm clouds, dust or volcanic ash. “It was just like someone had turned out the lights,” Keathley said.

The church historian Tertullian recorded that secular writers mentioned a strange period of darkness that occurred on that day. How far-reaching was the darkness? Could barbarians in France and Norway have witnessed it? What about tribal chieftains in Africa or slaves in ancient India and Iran? We have no reason to believe this thick gloom settled over only Jerusalem; in fact, it is not unreasonable to assume that the sun’s light was blocked all across the globe.

The rending of the temple’s veil.

Matthew tells us: “The veil of the temple was torn in two from top to bottom” (27:51). It must have been terrifying for the Jewish priests who witnessed this while they were serving in the Holy Place. These priests had never peered into the Holy of Holies. Suddenly, at the moment that Jesus announced, “It is finished” from the cross, the thick curtain that symbolically separated men from God was ripped down the middle by an invisible power. And the priests could see the ark of the covenant exposed!

The great British preacher Charles Spurgeon suggests that the priests must have been overcome with dread: “I wonder whether the priests at the altar had the courage to gaze upon the mercy seat. I suspect they were so struck with amazement that they fled from the altar, fearing sudden death.”

Just the sound of the thick linen tearing probably sent shockwaves through the city. Bible commentator Matthew Henry wrote of that holy moment: “Now, at the death of Christ, all was laid open, the mysteries were unveiled. … The rending of [the veil]signified that Christ by His death opened a new way to God.”

The earthquake. “The earth shook and the rocks were split” (Matt. 27:51). Matthew Henry points out that this was not just a local geological event—it was felt in adjacent countries. There were no seismic instruments back then. But we know from the biblical record that the epicenter of this quake was a bloody, hallowed plot of ground known as Golgotha. The voice of Jesus split the rocks.

The earthquake,” Henry wrote, “signified the mighty shock, nay, the fatal blow now given to the devil’s kingdom. So vigorous was the assault Christ now made upon the infernal powers, that the earth trembled.”

We often romanticize the Easter story, painting it with pastel colors and muting its meaning with graceful choir music. But let’s remember that Easter is much more than a peaceful sunrise. Christ’s resurrection came only after the earth itself groaned in violent agony.

The first Easter was not quiet. It was marked by strange weather patterns, eerie noises and geological upheaval. When Jesus died, the earth experienced the most dramatic power outage in history. God shook the foundations of the planet. Then with His own hand He ended the old covenant system and invited us to boldly enter His presence by a new and living way. 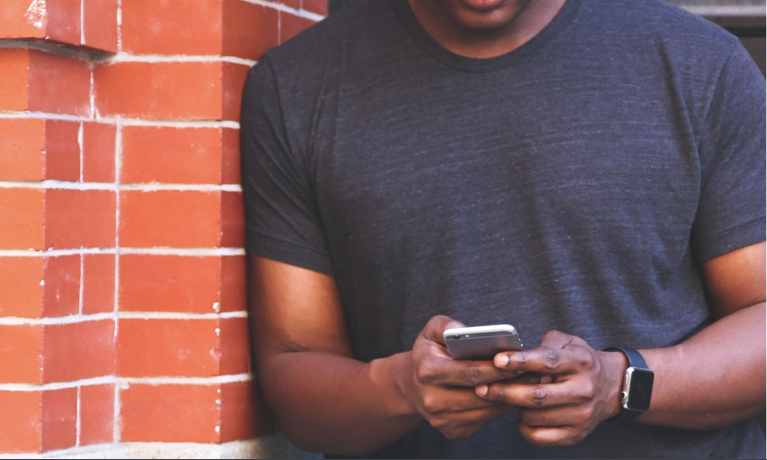